Wow!  What a Fantastic Event!!

It was truly an honor to capture some moments during the recent CBS Kaleidoscope On Ice show, taped for broadcast at the Bojangles Coliseum in Charlotte, NC this past November.  The program was sponsored by the Levine Cancer Center and was a benefit for cancer research and to celebrate survivors.

While I can't publish most of the photos I shot of the professional skaters because of license restrictions, I'll just say that being able to photograph the skaters from the Carolina's Figure Skating Club, the Extreme Ice Center, and several Olympic and World Figure Skating champions that I grew up watching on television is something that I will never forget and won't be able to top for a very long time!

My sincere thanks to Deborah and Danielle Logano and to Jen Hoctor for the opportunity to cover this beautiful and worthwhile event! 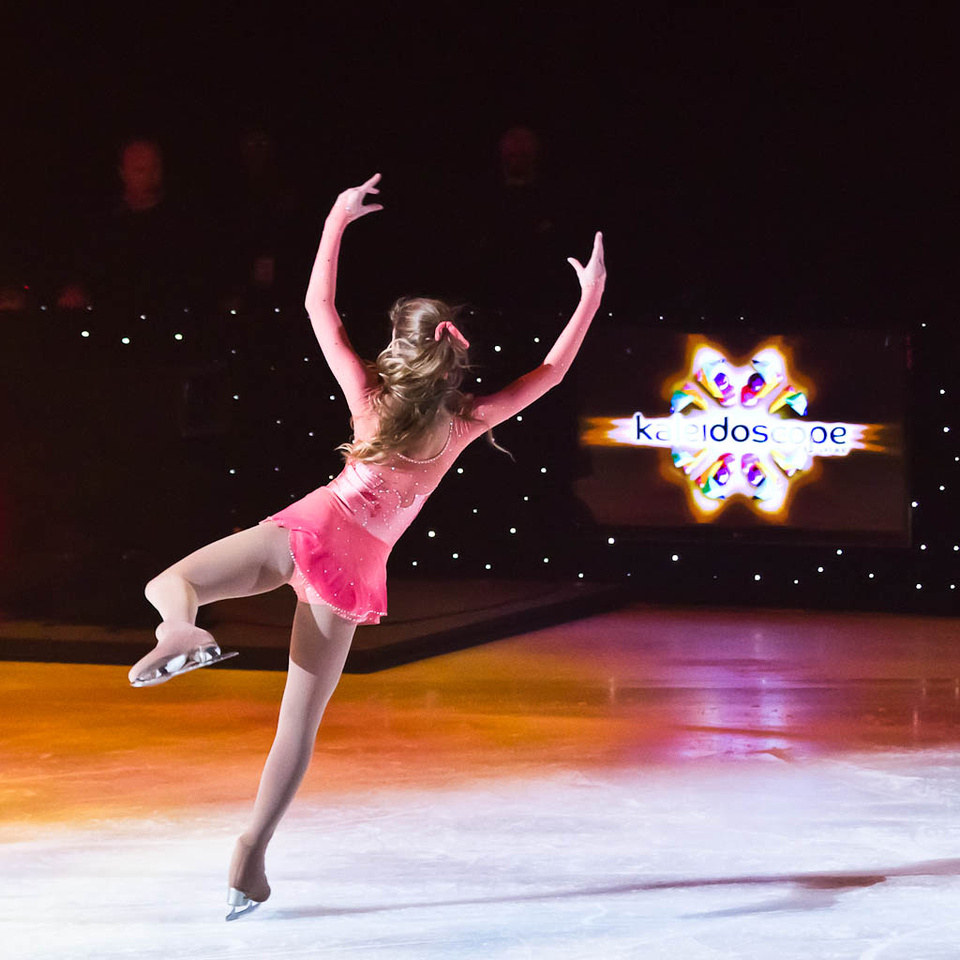 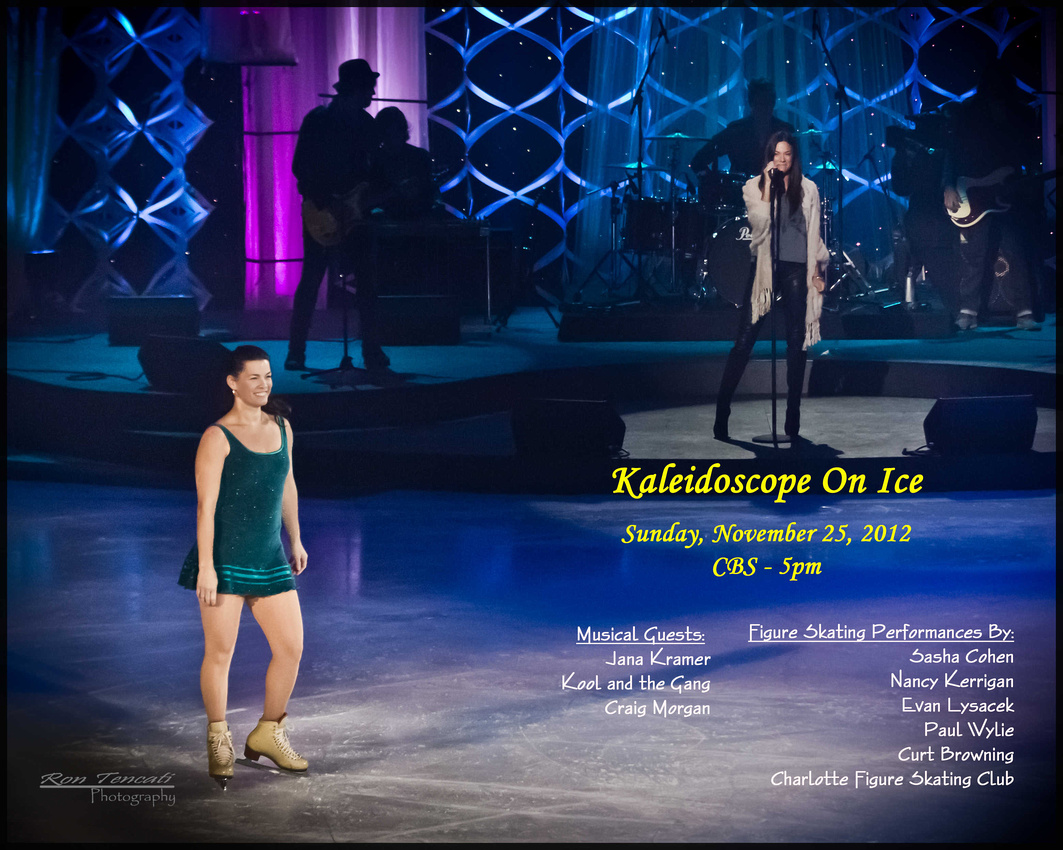 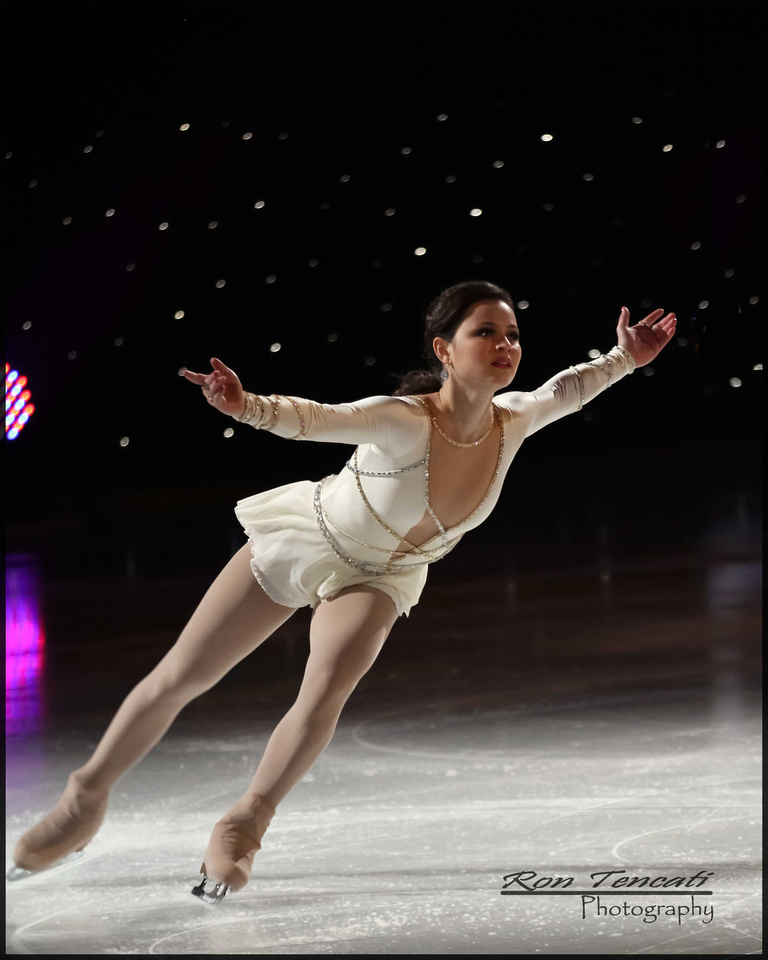