Photos are grouped into albums according to the order shown the event program.


Photos may be viewed from multiple albums and added to your shopping cart as you browse.


PhotoCDs can be ordered from inside an album. One price will include all the photos in the album. Multiple albums will require individual CD orders. If multiple albums are specified for one CD, only the first album will be included.


Photo packages comprised of separate photos also available inside the albums. Photos from different albums can be combined when creating the package. The package consists of one 8x10, two 5x7's and two sets of 4-wallets. Up to 5 different photos can be included in the package. 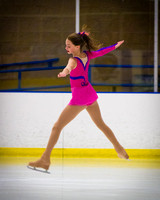 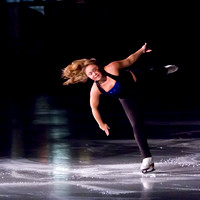 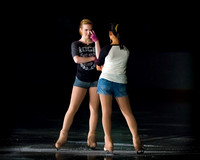 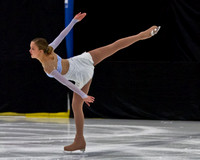 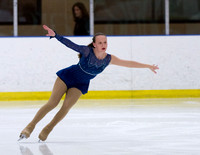 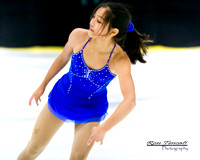 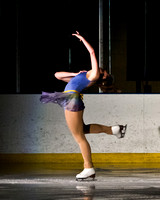 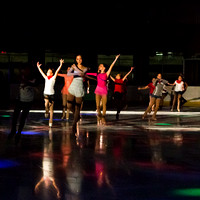